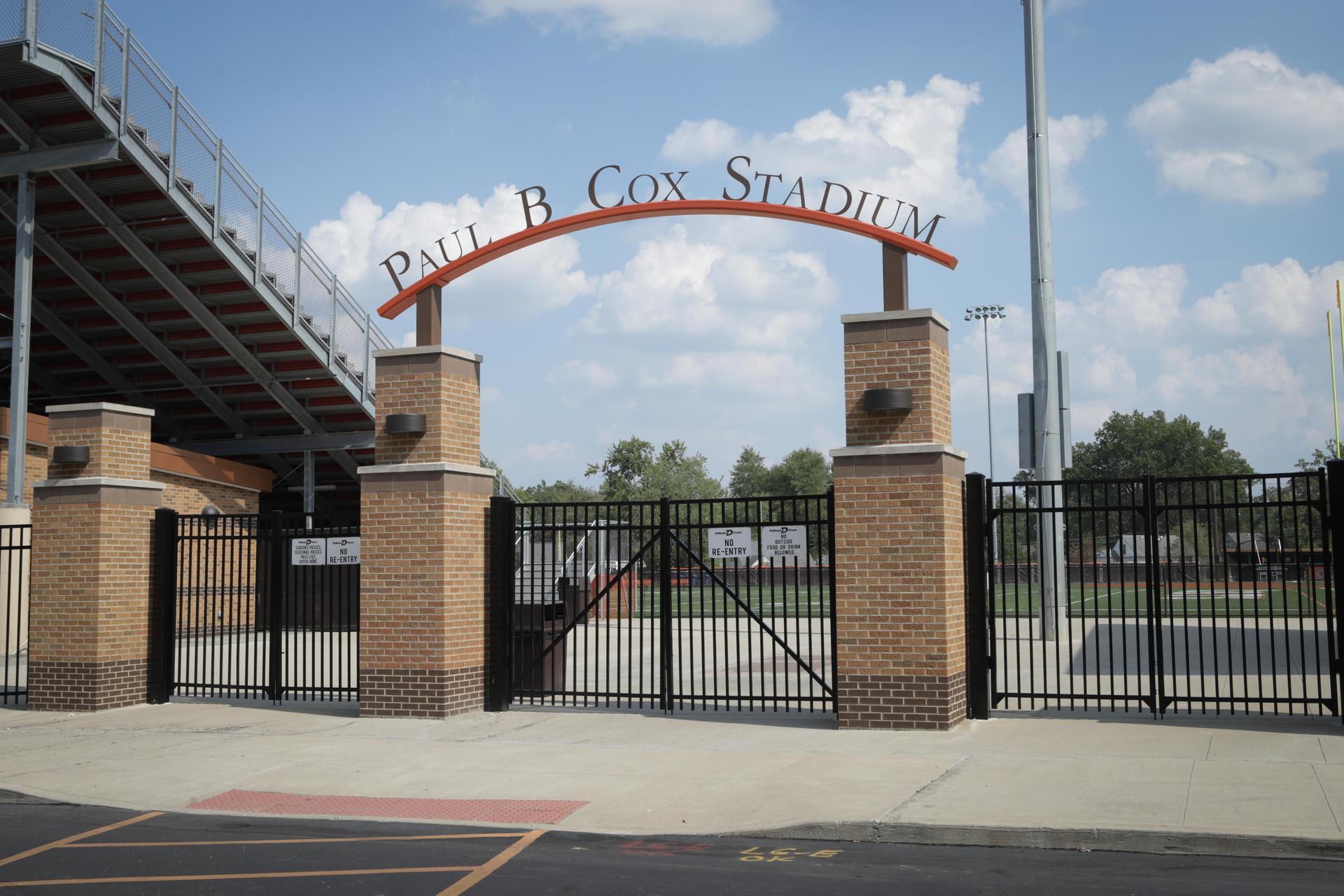 Welcome to Paul B. Cox Stadium!

Completed and dedicated in August of 2016, Paul B. Cox Stadium provides a playing and viewing experience that is second to none.  The new facility gives DeSales students access to a state-of-the-art playing field for athletic competitions, physical education classes, group gatherings and intramurals.

The new stadium will provide the setting for the first on-campus home football game in the school's 60-year history, and it establishes a permanent home for DeSales Athletics and the thousands of alumni who come back to cheer on the Colts. 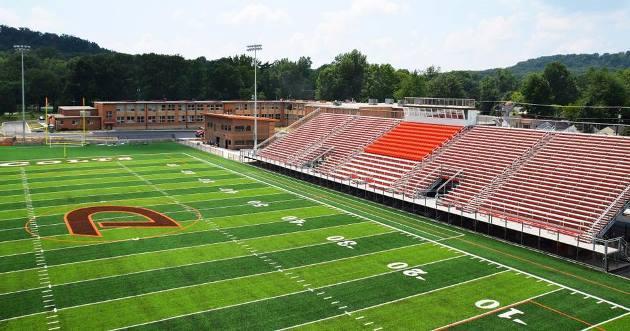 An entrepreneur and philanthropist, Paul Cox grew up in Louisville and attended Guardian Angels. One of five children from a family of humble means, Paul rode the TARC bus to DeSales and excelled in the classroom and on the field, where he played four years of baseball and three years of football. After his graduation from DeSales in 1984, Paul attended the University of Louisville and earned an accounting degree.

With little experience in the industry, Paul took a position with an energy distributor in Minnesota, quickly picking up on the trade. While gaining invaluable experience, Paul also helped stabilize what had become a near-bankrupt company. Paul's success in the energy business grew rapidly, and through a series of moves and promotions, he rose to Assistant Vice President in just a few years.

In 1996, on a kitchen table at his home on Kenwood Drive, Paul designed a business plan to start his own company, what would become Quantum Energy. Backed by Marathon Oil, Quantum Energy quickly prospered under Paul’s savvy leadership. At its peak, the 11-employee firm enjoyed annual sales of over $1 billion, and it soon began getting the attention of larger firms. After less than 10 years with Quantum, Paul sold his company to one of the largest energy companies in the world. He retired from Quantum Energy in 2006, but remains active today in a number of other business ventures.

Paul’s is a classic underdog story, and he credits the impact that DeSales had on him as a young man for fostering the enterprising spirit that comes natural to him. He believes DeSales taught him the value of getting involved, taking the initiative, and making opportunities for yourself. He previously served on the DeSales High School Board of Directors and is a sitting member of the St. Francis DeSales High School Foundation, Inc.  His generosity over the years and insightful leadership as co-chair of the “Campaign for DeSales” and "The Time Is Now" strategic initiative has provided unparalled support to his alma mater and stands as an inspiration to others who strive to elevate the educational experience of DeSales students. 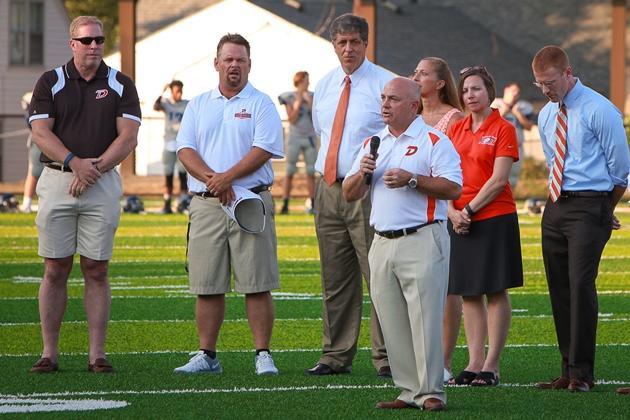